Emily Allen began her training as a young dancer in her home town of Sherwood Park AB, and trained in many disciplines including jazz, ballet, contemporary, hip hop, lyrical, tap, and musical theatre. She competed in a number of dance competitions winning multiple awards and scholarships including scholarships from the Alberta Dance Educators Association, LA Dance Magic Convention, To The Pointe Summer Dance Intensive, and Five Star Dance Company which allowed her the opportunity to be cast and perform in a show in Mexico. Emily assisted with a variety of dance classes at her home studio and traveled to Toronto to obtain her ADAPT assistant teacher certification. She soon found a passion for teaching and started teaching her own dance classes at the age of 16. Emily has received her certification in teaching Junior Grades Syllabi from the Edmonton School of Ballet, and her full ADAPT teacher certification.

At the age of 17 Emily was accepted into the Intensive Training Program at Harbour Dance Center and moved to Vancouver. Here she was introduced to many new styles of dance including heels and jazz funk. Emily lived in Vancouver for two years training, teaching, and performing at a number of events in and around the Vancouver area. She has worked as a dancer in music videos such as “Cut You Out” by Mackenzie Dayle, “Am I Cool Yet” by Brenda Dirk, and “Free” by DIY HIFI. Emily returned to the Edmonton area in the summer of 2020, and continued her dance education through the “Motives Pre-professional Dance Company” at Motives Dance and Fitness. In the summer of 2021 Emily was invited to perform in the Viva Dance Company’s contemporary dance production “Water”, which was preformed in the Edmonton Fringe Festival.

Emily is currently a faculty member with Step by Step School of Dance and Motives Dance and Fitness. Recently Emily was accepted into the “Amanda Cleghorn Creative” mentorship program. She also continues her dance training through the “Motives Professional Dance Company”. Emily is passionate about helping young dancers reach their full potential and kindling their love of dance.

Lisa was born and raised in Regina, Saskatchewan. She began dancing at the early age of 3 at Martin School of Dance. At the age of 20, she moved to New York to study at The Broadway Dance Centre in the international student visa program. While in New York, she booked her first professional job with Celebrity Cruise Lines. After completion of her first contract, she moved to Princess Cruise Lines and has been with the company and remains, since 2013. Between contracts with Princess Lisa has also worked in Macau, China in “Viva La Broadway,” in Melbourne, Australia with QOD Entertainment as a dancer/model and recently has choreographed and was featured in Jess Moskaluke’s newest video “Aint Nothin I Don’t Love About You.” Lisa now instructors beginner to advanced level classes at the brand new Collective Studios Regina. When not working professionally or teaching, she is also a certified yoga and fitness instructor at Oxygen Yoga and Fitness. She is so happy and excited to be here with you all this weekend!

Kimberly Grenier joins us from Edmonton, Alberta. Kimberly was born, raised and trained in Saskatchewan at Doris Sitter School of Dance. She completed her CDTA Grades in Tap and Jazz, while also completing two major RAD Ballet exams.

Kimberly grew up performing with groups including Saskatchewan Express and Dance Saskatchewan.

Kimberly moved to Edmonton in 2005 where she has continued to train and teach. She has won multiple awards for choreography and continues to excel each year. She has had the joy of doing choreography for a Disney program in 2015, when her team was chosen to lead the parade dance in downtown Disney. Kimberly has had the privilege of taking many classes from choreographers from So You Think You Can Dance, world of dance as well as many other prestigious teachers. She travels to Las Vegas yearly for training as well as to the Edge in LA. Kimberly teaches non stop in Edmonton all year round where she creates over 75 pieces of Choreography each year. She is the Artistic Coordinator  of STep by Step school of dance. She loves to see her students thrive and to express the same love of dance that she has. Kimberly continues to learn and excel in her career.

Wendi has been involved in the dance and entertainment industry for over 27 years.  She has touched a wide range of the performing arts, television, modeling, stage performances, adjudicating as well as owning and operating 3 successful studios.

Wendi started her training at the young age of 4 in Edmonton; and throughout her later years followed her passion for dance to training facilities in New York and Los Angeles studying with some of the most well-known and respected teachers in the dance industry.

As a free-lance Choreographer, Creative Director, Judge, Master Class Teacher; Wendi continues to travel across Canada, the US and Asia. Credits include choreographing for So You Think You Can Dance Vietnam, working with Royal Caribbean Cruise Lines, working with the CFL – Canadian Football League choreographing as well as auditioning for the Professional Edmonton Eskimo Cheer Team.

Wendi is the Co-Founder and Co-Director of 1820 Dance Convention, a new breakout Canadian based Dance Convention bringing in the hottest talent and faculty from all over the world. Going into their third successful season in 2022 Wendi and her partner Kara are thrilled to expand 1820 Dance LTD and will be announcing an exciting extension of company in the months to follow.
As the Director of Entertainment for the 2000 Winter Games and 2002 Alberta Summer Games she choreographed the Opening and Closing Ceremonies. She also choreographed the opening ceremonies for the International Aids Walk and Cancer Walk for Life in 2001.
She has also produced and choreographed music videos for many local emerging artists.
Wendi believes her greatest accomplishments have been the ability to train, mentor and inspire hundreds of students, many of whom are now teachers, choreographers and professional dancers around the world. 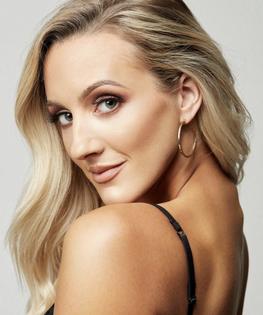 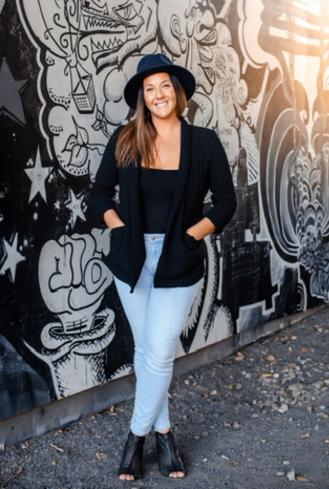 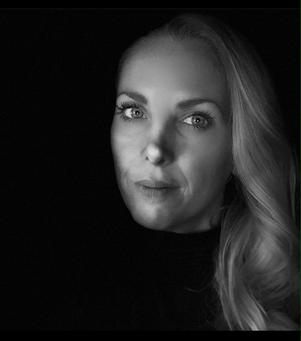 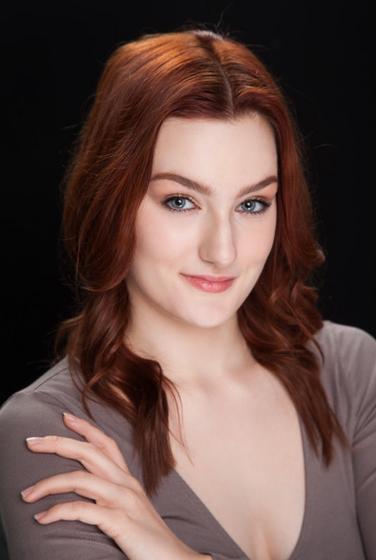